No items found.
Product is not available in this quantity.
The Void
What your history teacher never told you
Alex Maresma
June 2022

There are two friends (40 years old, average) sitting next to me on the train. They are talking about their teennagers sons, the type of girls they like and how beauty canons have changed through the years. “Nowadays there’s a lot more of gay people, they are inventing new sexualities and stuff, and it’s great”, this is one of their comments.

I can’t avoid laughing, and I’m fighting a desperate urge that comes from my chest to say “You’re so wrong” or “You don’t know anything”.

These two adults look like the perfect picture to me, the one I'd use to exemplify the main problem we have: No one has invented anything lately.

The only thing that time and some little improvements have done for us, is letting us realise how tired we are of hiding, faking and trying to fit in. Identity, gender, sexuallity… they are just social constructs our patriarchal society built so long ago, following cis hetero men’s rules (what a surprise). But what they really are, deep down all those labels and walls, are just feelings that describe us. And as we all know, feelings can’t be tamed. Okay yes, we can try to avoid them, but this never really turns out good, it just only creates pain and hate. And these two are not part of any ancient culture, they’re actually increasing, so “No, it’s not great”.

There’s no “more queer people”, there’s just tired people, who prefer to be, even if this makes them feel fear, than to hide inside some mask that’d make them miserable. We need to stop taking things for granted, and lose this weird fear of asking. To achieve freedom we need to start creating a free space. Safe environments without prejudices, people capable of understanding that asking “hey, what pronouns do you use?” it is as important as asking about their names.

Identity it’s not a “young people thing” either, it’s a plural thing, a social responsibility, not just to give visibility, it’s more about respecting and understanding, and a willingness to learn what history has always hidden but has been screaming since the start.

Asking “hey, what pronouns do you use?” it is as important as asking about their names.
01/01

Wear your values. Be part of the community. 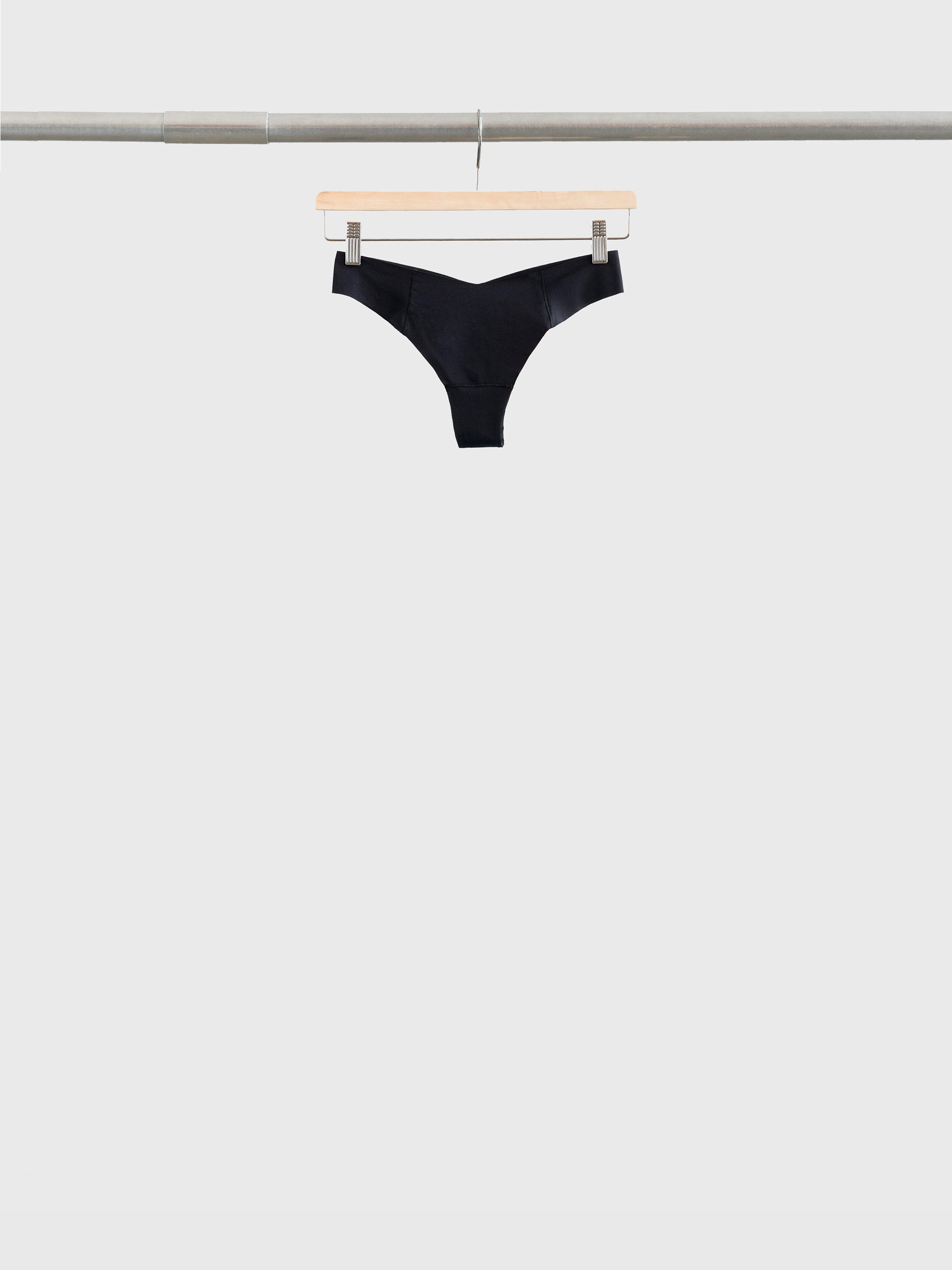 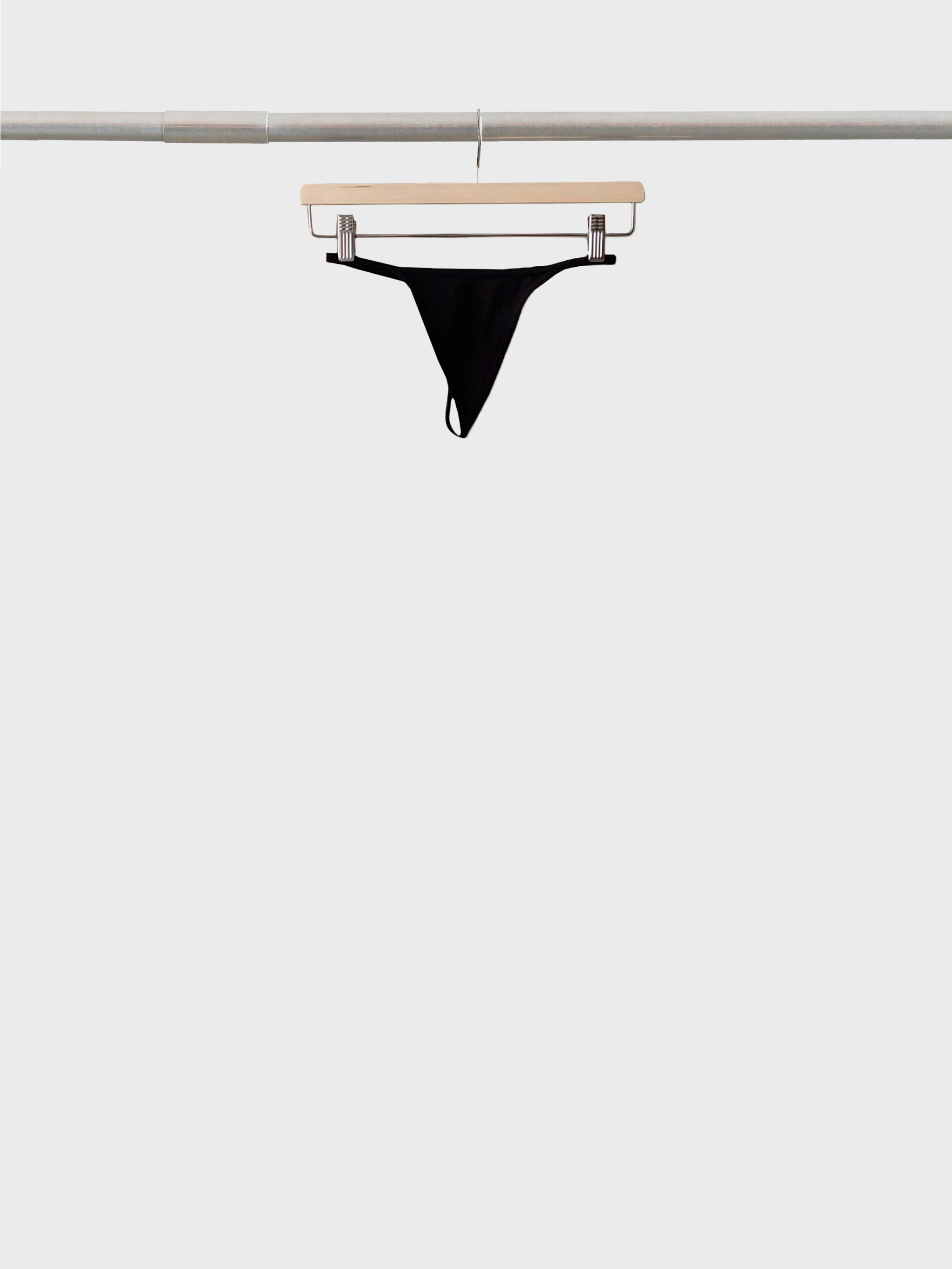 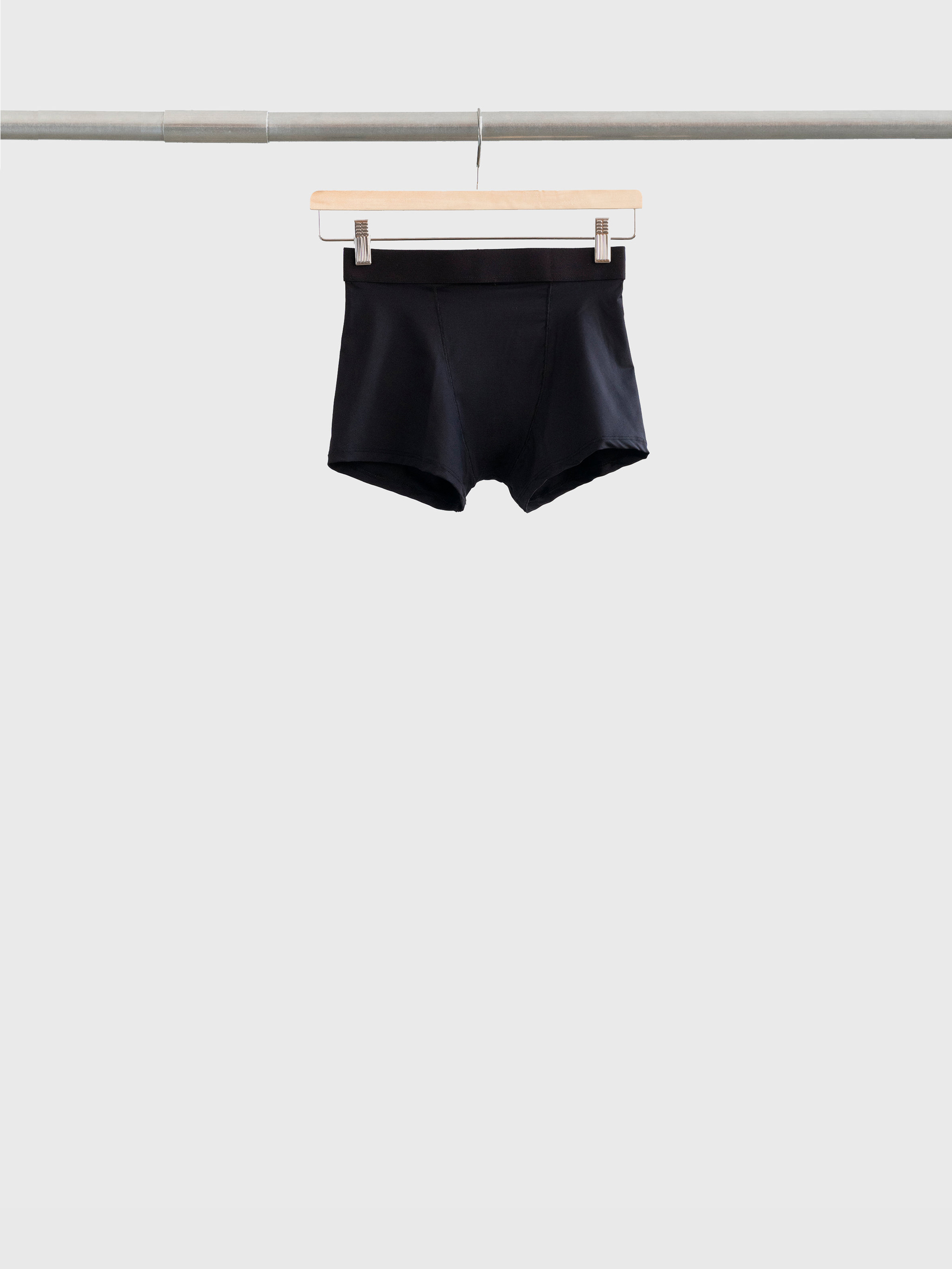 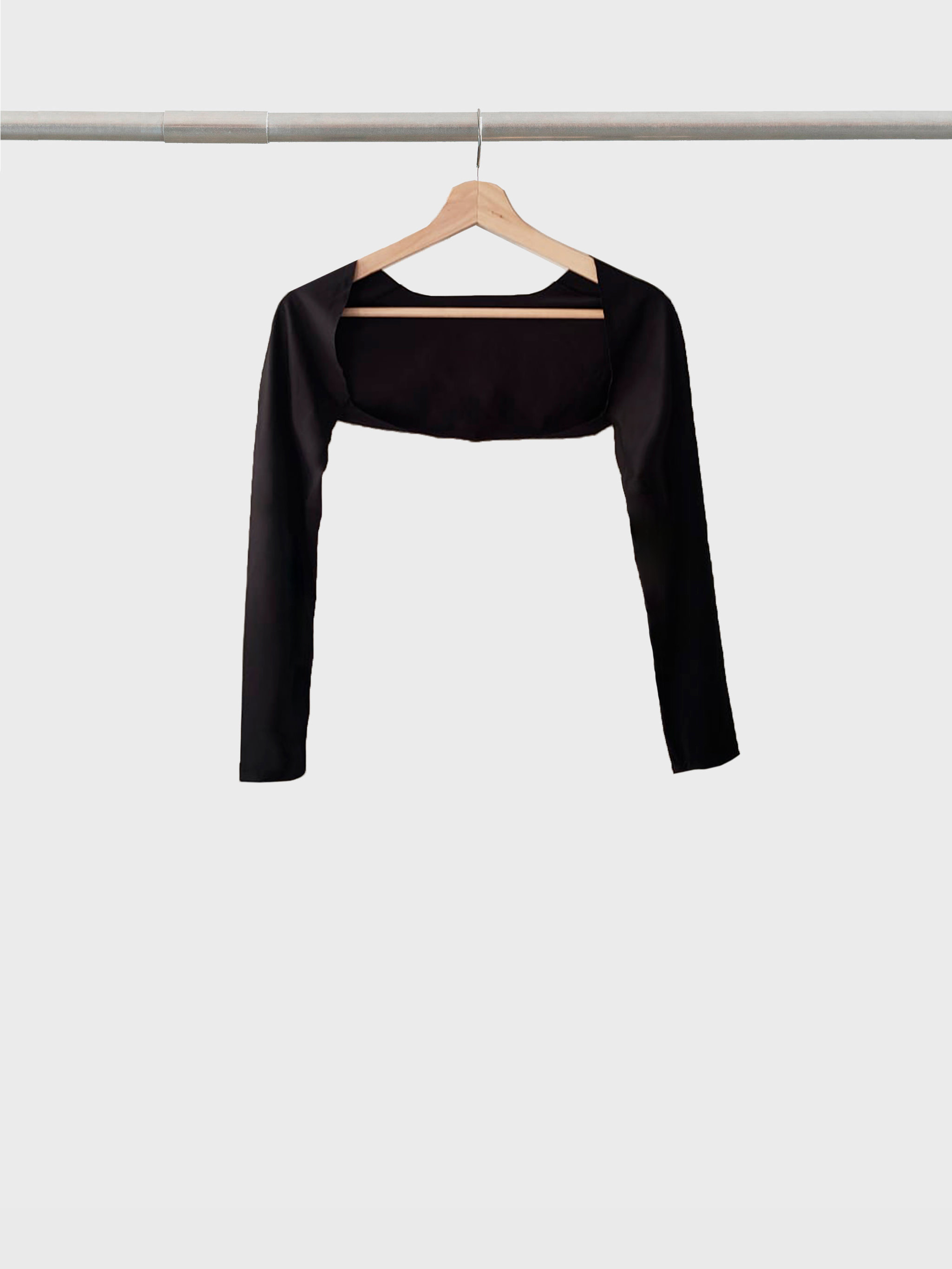 May 2022
Subscribe to our newsletter and get a 10% discount.
Thank you! You are now part of ALL!
Oops! Something went wrong.
By signing up you agree to receive recurring automated marketing messages from ALL SKINWEAR.

Free shipping for orders over 120€